by Paintings of Windows 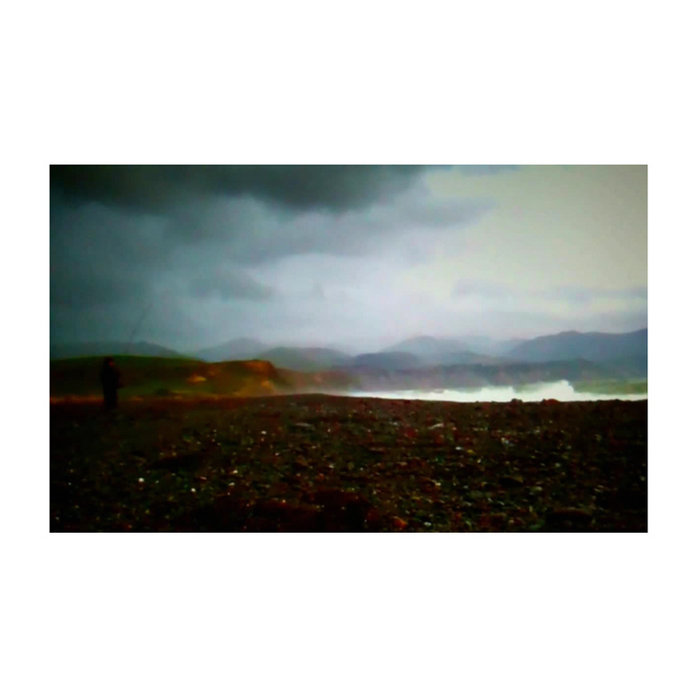 Paintings of Windows is Antony Milton's site specific ambient project. Until recently releases under this name were primarily based on field recordings with only very subtle manipulations. In recent times the project has involved more use of instruments- typically recorded 'in' the field, and also more post production.
'Whangaimoana' is a of collection 3 pieces in which Milton has attempted to create a sustained mood whilst explicitly avoiding any change in dynamics. It is essentially drone music, something he has done a lot of over the years but with this record he was coming at the drone from a different angle and with a different intent. The drones here are not a bed for musical improvising, they do not start in one place and finish in another, they are an attempt at stasis, warm saturated snapshots of moments in particular places at particular and never to be repeated times.
Track 1, 'Whangaimoana', was recorded on a stormy day in a shack by the sea when the weather was too wild to go fishing.
Track 2, 'Pines', was recorded in a small house in the middle of a pine plantation on a windy afternoon.
Track 3, 'Æther', was recorded at Milton's home in Wellington staring out the window into the depths of a blue sky.

Video footage was also collected at each location and a film made to accompany each piece. A CD and DVD set available from www.pseudoarcana.com