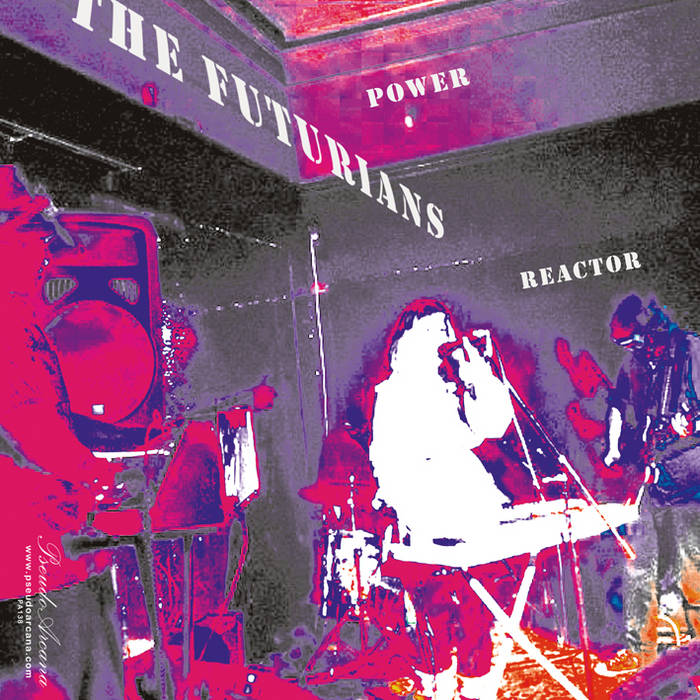 All audio from the lathe cut 7" and 2003-2013 DVD (available in book packaged hard copy from www.pseudoarcana.com). This download includes an hour plus of bonus tracks