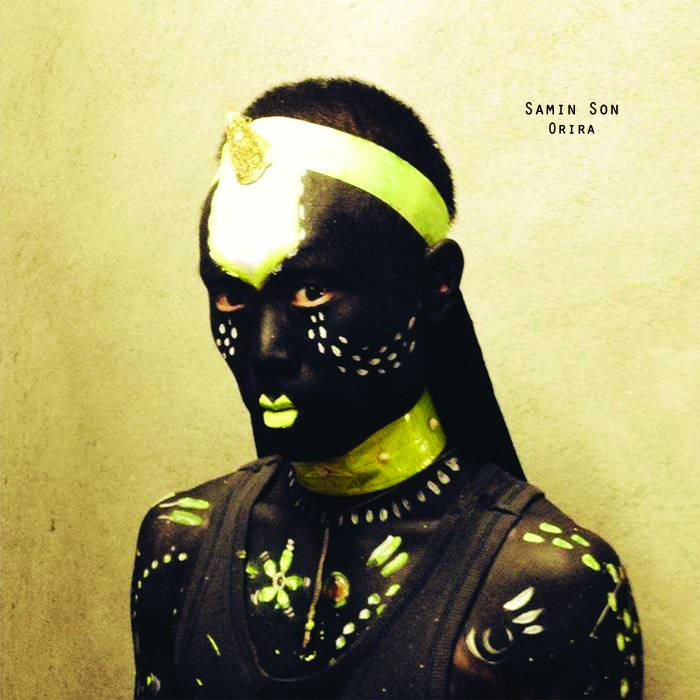 If you live in Wellington, or indeed any other city in New Zealand that has art galleries or music venues then it is a virtual certainty that you will have met Samin Son. 'Orira' is the first 'official' hard format solo release by Son.
Originally from South Korea Samin has, besides a 23 month period of compulsory military service in Korea, been based in New Zealand since he was a teenager attending high school and then art school. Samin is a true force of nature, channelling all his energies into art that seems intended to raise the dreams and hopes of the rest of us to some kind of heightened fever pitch. Typically joyous his intensity swings both ways and he is not afraid of traversing the dark in his quest toward the light.

And thus we come to 'Orira'. Based on a traditional Korean folk form 'Orira' is an unaccompanied and improvised chant/song that Samin first performed at the Yogiga Expression Gallery in Seoul, South Korea in January of 2013. The recording we have here is a room recording of this performance.
'Orira' is both intense and beautiful featuring sections of throat singing, howls, whispers and ecstatic chant. With everything run through a series of delays and echoes the end result is truly otherworldly.

This piece recently featured as the soundtrack for Alexa Wilson's work, "Status of Being" through Footnote Dance Company.