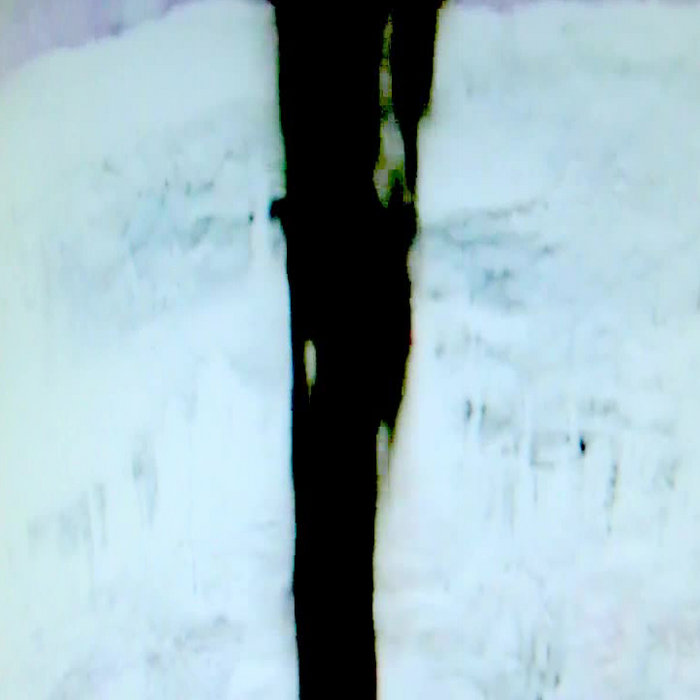 New album of super loud apocalypse tinged pop songs, shoe gazing sun scorched sad bliss that sounds like it was recorded using the same crap gear as Burzum in the early 1990s.
Kind of melancholy yet ecstatic, transcendental and sweet, but all presented with super fucked up guitars and smeared behind a tonne of distortion.
Recorded October 2014- January 2015 with an eye on the end of the World.