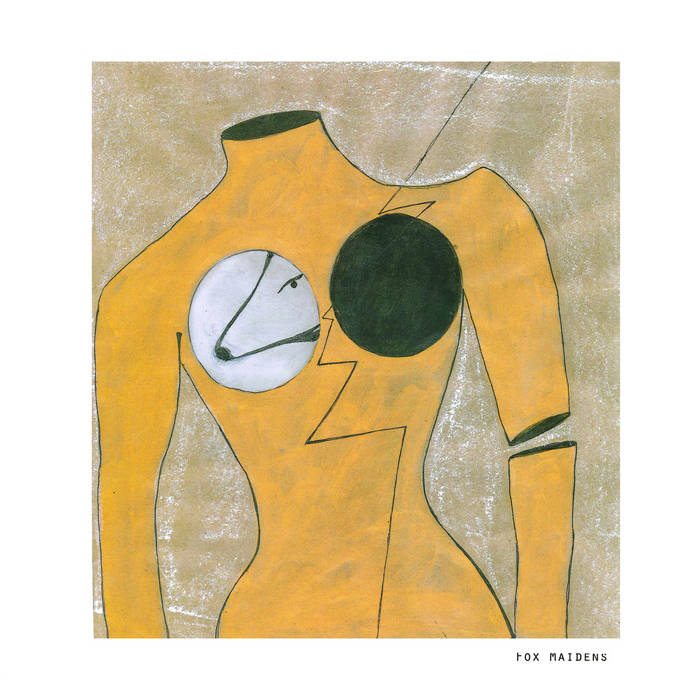 Début release for Fox Maidens, the edgy kimono wearing drone and field recording project of ex-Wellington, now Lyttleton based academic and artist Richard Keys.
Tracing something like the arc of the journey home from some distant galaxy Fox Maidens start out in a deep grand big screen sci-fi electronic space before being slowly irradiated as they pass too close to the sun.

The Earth upon arrival is a verdant paradise, creeks burble, birds sing and the wind blows gentle through a grove of bamboo.
PseudoArcana Catalogue number PA153

All tracks by Richard Keys.