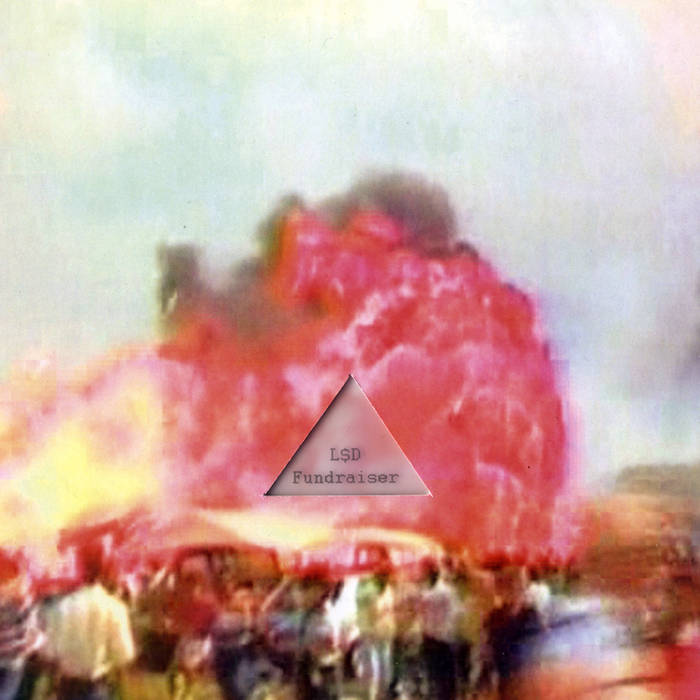 Wolfskull member Dene Barnes has been making a big splash in the Dunedin free noise/guitar drone scene for the last year or so releasing a flurry of cassettes and cdrs and lathecuts on labels such as Heavy Space and Root Don Lonie for Cash.
This self titled 8" EP features two 4track compositions of tapey burble and skronk constructed from the sullen moans of grumpy guitar amps, weird bowed metal, home made electronics, and other -weirder- 'found sounds'.. Its all presented very 'dry' and is reminiscent to these old ears of the glory days of 80's/90's tape labels.
Released as a limited edition of 25 only 8" lathecut record in special cut away sleeve available from www.pseudoarcana.com