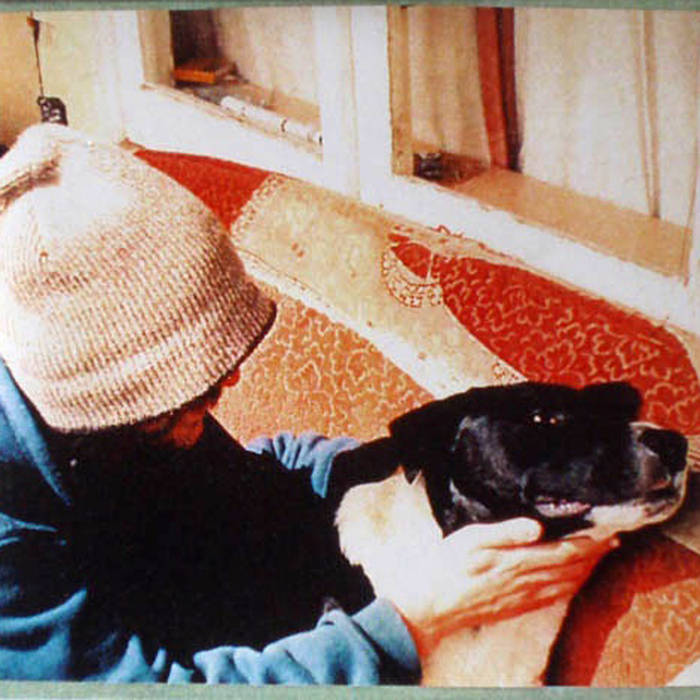 The first of many releases that Clayton Noone, aka CJA, has done for PseudoArcana. I still love this EP, its so uncompromising- as is the bulk of his work both solo and in bands like Armpit, Wolfskull and The Futurians.

Theres something about CJAs fucked up NZ sound world - its sheer domesticity, the sound of run down druggy student flats, that is perversely reassuring and comforting.