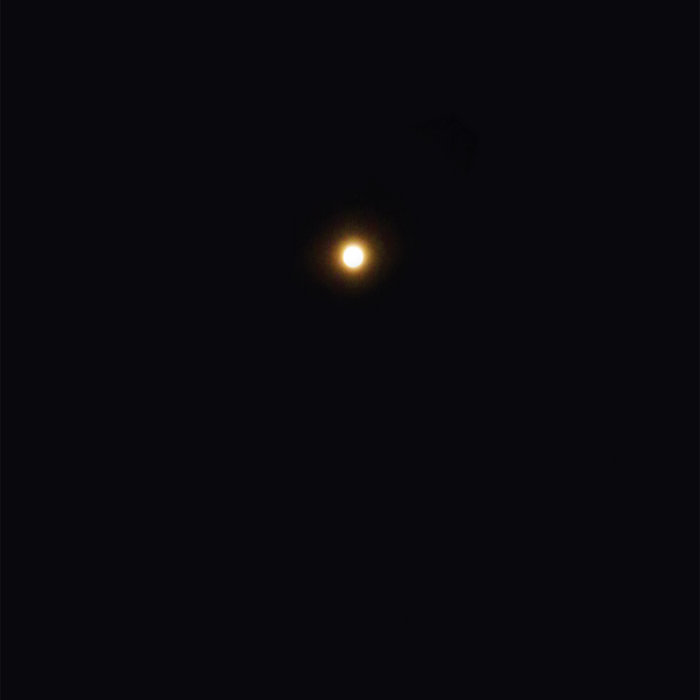 I was very surprised when Noel Meek (FANZ/All Seeing Hand) told me that his submission to PseudoArcana would be his debut physical solo release. For the last couple of years I've watched in awe at the man's energy as he organises gigs and festivals, establishes his own awesome record label (End Of The Alphabet) and most significantly tours and gigs around New Zealand and the globe playing his eviscerating dronescapes. (You may have caught him and his partner video artist Olivia Webb at a venue or gallery near you).
The tracks on 'Onho' were composed at Meek's home in Balaena Bay in Wellington. The title track is a sharp clear piercing drone played on a Tanpura, one of several instruments that he learnt to play during his studies of Indian classical music. (Meek has toured extensively throughout India with Jana Natya Manch, a Delhi based street-theatre troop).
The second track, 'Death to Kali', is a huge roaring piece pieced together from recordings of a pipe organ from St Joseph's Church in Wellington. It approaches 'noise wall' levels of intensity and is in utter contrast to Side A.

Huge thanks to Antony Milton and Campbell Kneale