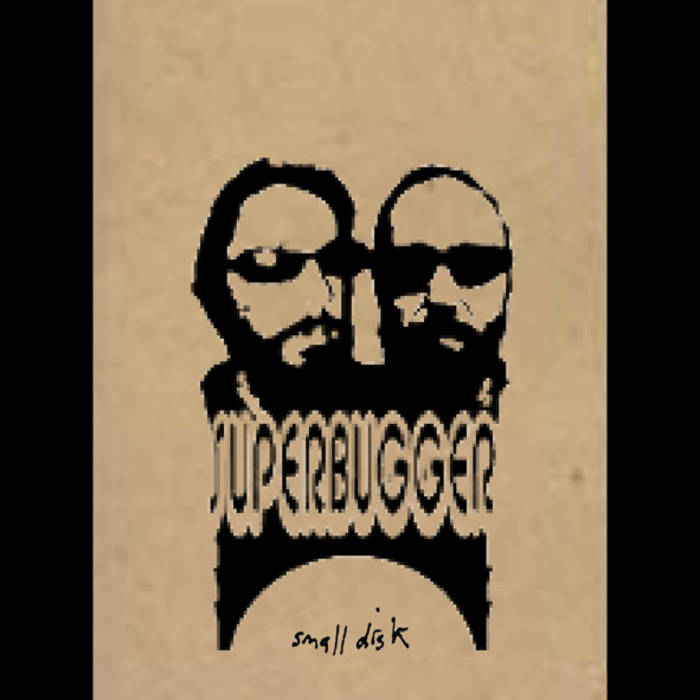 Debut EP from Superbugger, originally released as a 3" CDR in 2010.
“Debut release for this Stumps offshoot of Antony Milton (guitar) and James Kirk (drums). Extremely distorted psyche rock that sounds like members of The Dead C getting into a back alley fist fight with Mainliner outside some dodgy fishermans bar in Greenland. World weary vocals are buried somewhere in the mix below pummelling bass heavy riffage that sounds like its being sucked down into some black hole as the room mics implode. Short sharp tracks with about the same fidelity as one would expect from a circa 1980s cellphone. Gobsmacking.”
Keep an eye out for the forthcoming CD on Heart and Crossbone as well as 2 new EPs on PseudoArcana and Root Don Lonie for Cash respectively.
Superbugger videos can be found at
www.youtube.com/user/pseudoarcana