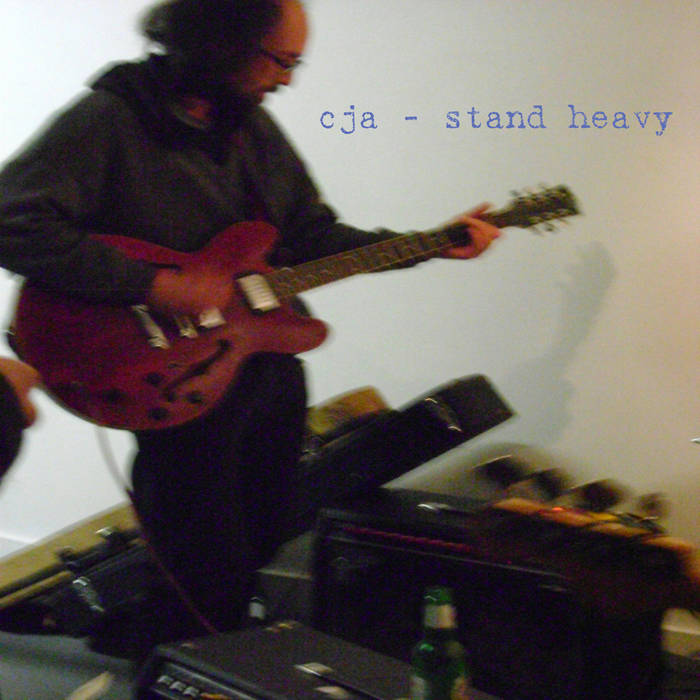 Dave Edwards From one of the masters of Dunedin

A slew of new and old material masquerading as an EP from Clayton Noone (Wolfskull/Futurians/Armpit/Claypipe/Root Don Lonie for Cash label ETC). The physical version of this set includes a 10" lathe cut record, a 7" lathe cut record, a cdr of additional new and old material, AND a 16 page comic book... This download has the additional audio bundled as 'bonus tracks'.
The 10" of brand new material finds CJA in a contemplative mood, the songs are raw but quiet, stripped back but emotive.
Clayton tells me that they were recorded during rare quiet moments he managed to secure for himself in the years following the birth of his daughter (who very kindly provides artwork for the cdr).
Perhaps best known for his murky distorted noise guitar this album is a completely different thing. CJA has an amazing and affecting voice, I think I can safely say they are the most beautiful pieces he has ever done, simple distant guitar and sometimes whispered, sometimes soaring vocals, but all imbued with that special CJA fidelity.

The material on the 7" and the cdr includes further songs in this vein as well as some squallier rockier live pieces recorded in various divey venues around NZ over the last decade. It is something of a 'best of' of his song works, both solo and with various band line ups. The earliest material in the set dates from 1991, a tape collage of live noise and
found sound. Listening back to these tracks I find myself amazed that CJA has so successfully managed to evade the limelight, his songs are strong and when he rocks he does it more convincingly than just about anyone I know.