Keijo- What Is Going In the Country 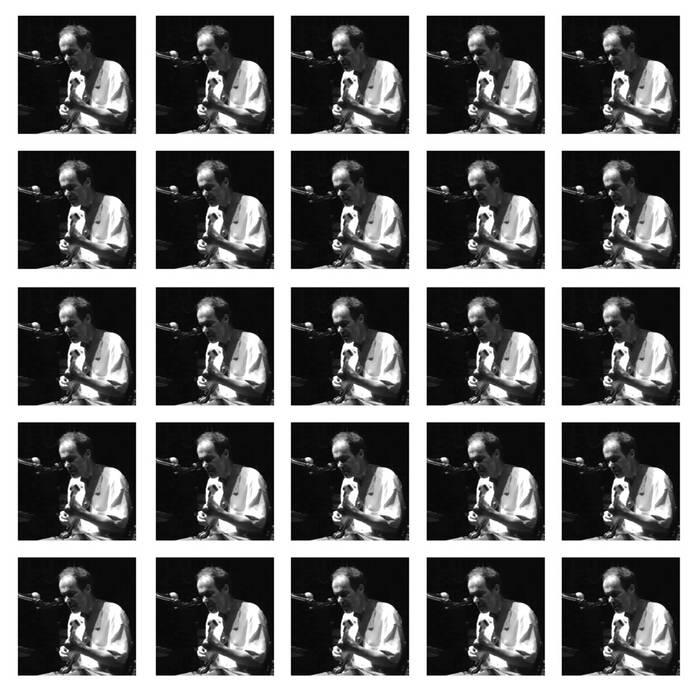 New LP of avant-blues shamanism from Finlands Keijo Virtanen.
Based in Jyväskyl Keijo has been active in the improvised experimental scene for decades- he is now in his 60s- but was only really discovered by the outside world following the release of a self titled CDR in 2003. Specialising at this time in drone music created with a variety of acoustic and electronic instruments with accompanying throat singing he surprised many people by embracing- in a very idiosyncratic fashion- a primal blues styling in the later part of that decade. (A book of his blues lyrics was recently published).
Singing predominantly in English he has a one of a kind phrasing and timbre to his voice. The songs are immediate and raw, accompanied by layered electric guitars, harmonica and frequently abstract percussion...
'What Is Going In The Country' marks something of a dayglo sidestep back into the psychedelic dronescapes of his earlier work. There are blues songs aplenty but also extended periods where his muse runs off into the forest and the music becomes very abstract indeed.

All songs and music by Keijo Virtanen.
Recorded at The Old Slaughterhouse, Keljo, Jyväskylä
and in Leilas Knitting Room, Kuusankoski
Finland 2013-2014