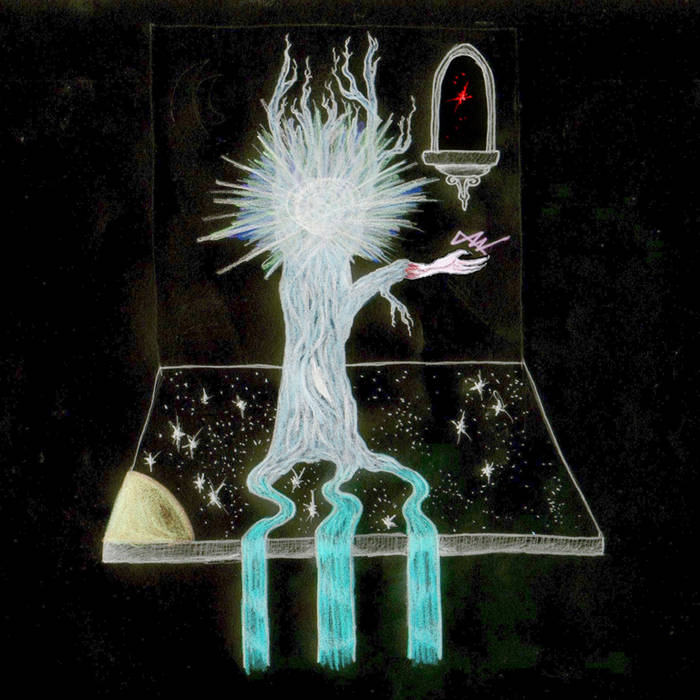 Hammemit is the ritualistic ambient alter-ego of English Black-Noise icon Emit. Turning away from the harsh abstract violence of that latter project Hammemit is a retreat deep into the shadow realm of olde religion and esoteric contemplation.
On 'The Ghastliere Morrowe' we get two 8 minute sides -cut into square plastic- that create a stark cold cavernous space whilst simultaneously wrapping one in a dark warm cloak like some protection against the dark.
8" record sold out