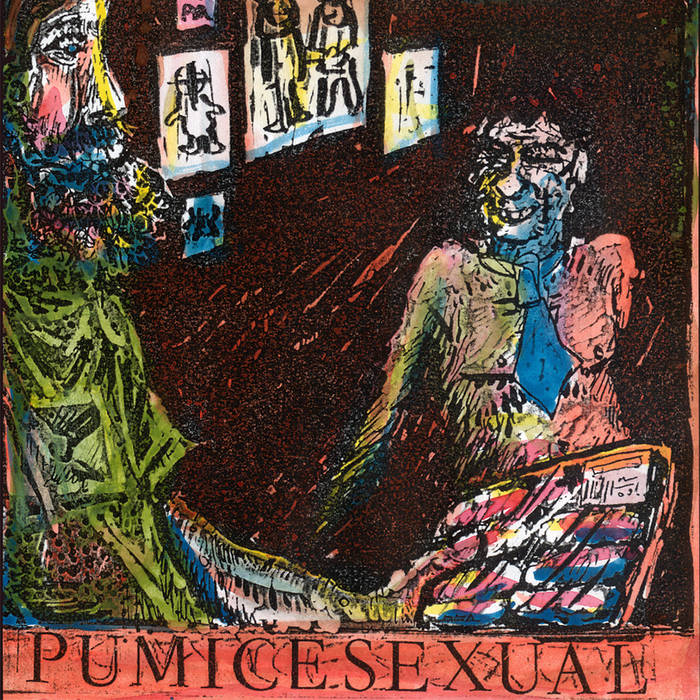 Collection of live recordings 1998- 2002, early years of Pumice as a duo and occasional trio.
Wild rocking chaos and beautiful songs. Seems that Pumices gear was broken (in the funnest way) right from the start.
More info re. instrumentation etc in the attached insert jpgs

All music by Stefan Neville, Sugar Jon and Clayton Noone.
Originally released as a cassette on Stabbies Recordings 1999