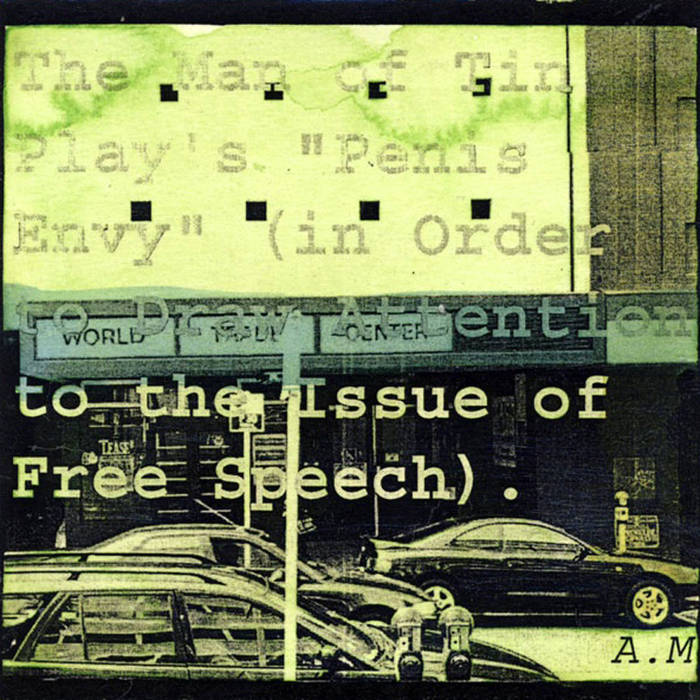 Recorded in the days following "nine-eleven" and titled in reference to the confusion and chaos evident in the official diplomatic and media responses to same.
The album was initially scheduled for release on US label Freedom From but as I never heard of it actually coming out (let alone receive comps) I released it myself on PseudoArcana a few months later.
The whole thing was recorded in my music cupboard, a tiny room in our place in Wellington. The instruments were electric organ, sk1, bowed oven tray, guitar and violin. It was recorded using the 'tinfoil' method onto a crappy old woozy tape deck I found on the side of the road. To over-dub I put tinfoil over the erase head. This was a technique I'd grown to love over the years, theres something unique about the sound quality as the sounds being over recorded interfere with the sounds that were there before.
It is also fascinating from a compositional perspective because one cannot monitor the audio that was there previously but must rather remember the underlying track(s) and try to play in sympathy based on memory alone.

If you like The Man of Tin Plays Penis Envy (in order to draw attention to the issue of free speech) (PA037), you may also like: