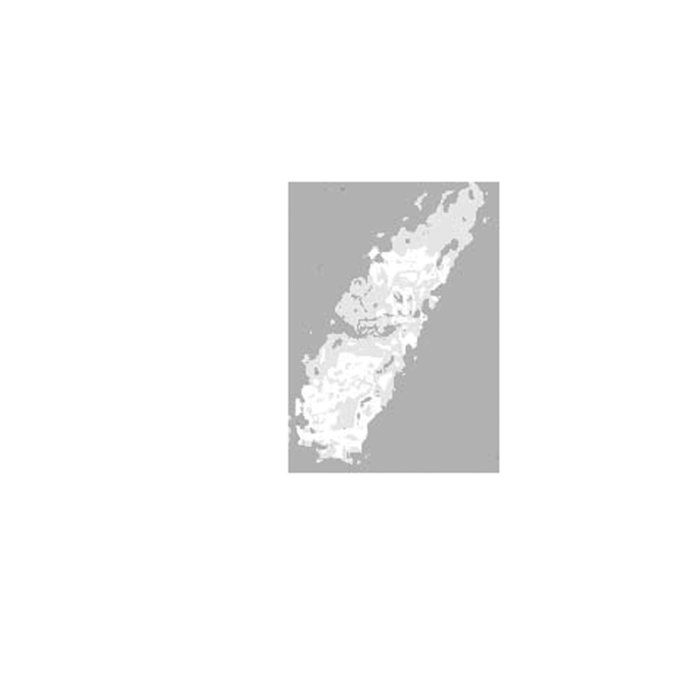 Besides one compilation this was the first full release by someone other than myself (Antony Milton) on PseudoArcana. I had been a fan of Simon's for some time and wrote to him, somewhat nervously, and was actually surprised when he said yes to the offer of a release. And what a release! This is a huge ecstatic roar of an album and it remains one of my very favourite releases on the label.

Original blurb:
""New release from doyen of English bedroom underground scene. Two epic tracks, the first a very skewed take on religious chant which retains a genuine and relevant reverence at the same time as it forges a whole new path through both laptop electronica and devotional music. The second is a huge track characterised by ripping great digitally distorted drones which seem intent on tearing through the bullshit (Maya?) to reveal a clearer world beyond... All recorded on a small island off the coast of Scotland..."

Simon says:
"Both Katotohanan and what makes me dive in headfirst were composed between November 2001 and January 2002 during a sojourn on the Scottish island of Jura.
Thanks go to Antony Milton, for his enthusiasm and encouragement; to Charles Talabis, for his voice; to Rose and Charles Fletcher for Rose Cottage; and to Ani Ngawand Drölma for the introduction. "