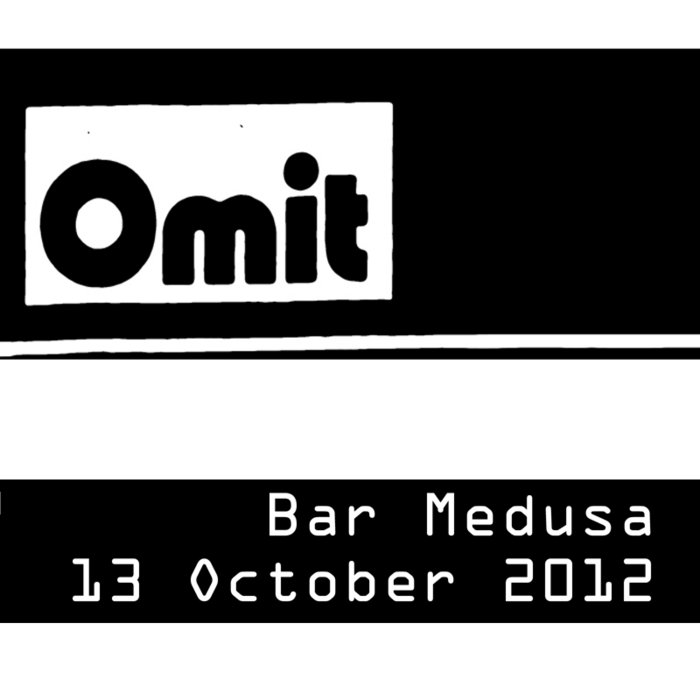 New Zealand underground home-made electronics and ambient music icon Clinton Williams has been crafting sublimely bleak dark soundscapes from the small town of Blenheim in the South Island since the 1980's.
Notoriously hermetic his first live shows didn't happen until the early 000's. He has never performed outside of New Zealand.
In October we were very privileged to have Omit to play in Wellington when he supported Heather Leigh (Murray) as part a concert organised by Altmusic NZ. He arrived- as is his style- with all his gear in an old backpack and broken suitcase.
Omit has very kindly allowed PseudoArcana to upload the entire 50min performance to our bandcamp page. He has said he is interested in doing this as an experiment to see if anyone is actually interested in downloading his music and if they are then he will likely start his own bandcamp page so please show your interest! I know there are lots of Omit rarities we ourselves would like to attain this way...


A video of from show can be found here:
www.youtube.com/watch?v=oADC2tEIgm4