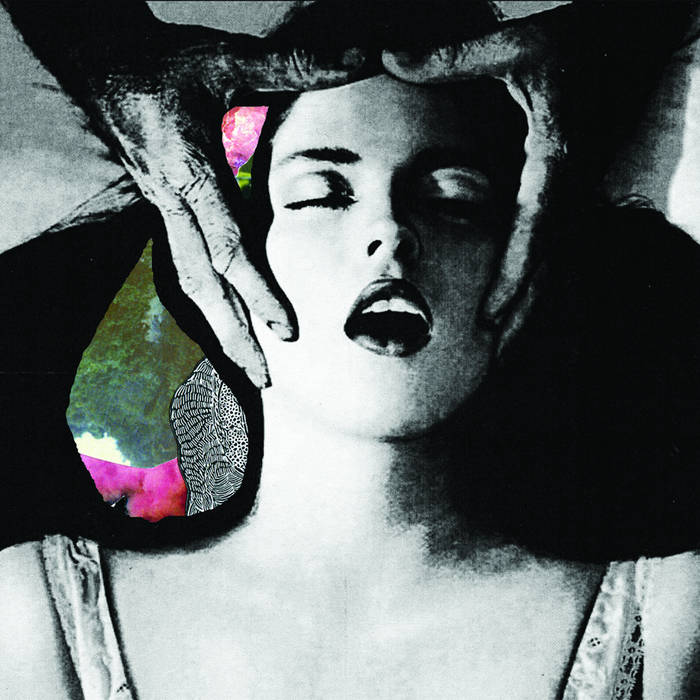 Super-fuzzy psychedelic outsider dream pop from the ex-Christchurch now Hong Kong based sister duo of Clementine and Valentine Nixon.
I first experienced Purple Pilgrims live in a small Lyttelton club, sweet keening ethereal folk songs that made me want to cry run through a line of op-shop guitar effects and into a single tiny guitar amp that put up a brave warbling fight and never gave up its ghost. I was struck by their complete lack of artiface and served a welcome reminder that the simplest and most heartfelt of musics can move one to the depth of ones soul. It was a goose bump performance.
The same wide eyed simple magic is at work on these recordings, songs of light swirl tantilisingly from beneath an echoing vale of hiss and feedback and rumble as the small amp again retains its ghost.
Purple Pilgrims also work in the visual arts producing zines that are to drawing and collage what their tape recorder day dreams are to sound. (See their blog purplepilgrims.blogspot.com for examples)
The final recordings for this release were masterered by Brian Crook of The Renderers. Purple Pilgrims have produced a video to celebrate their debut release, you can fine that here:
youtu.be/FYn-NDKQCI8

All instruments and voices Clementine and Valentine Nixon.
Sold out limited edition lathecut 8" by PseudoArcana.
LP coming soon on www.pseudoarcana.com