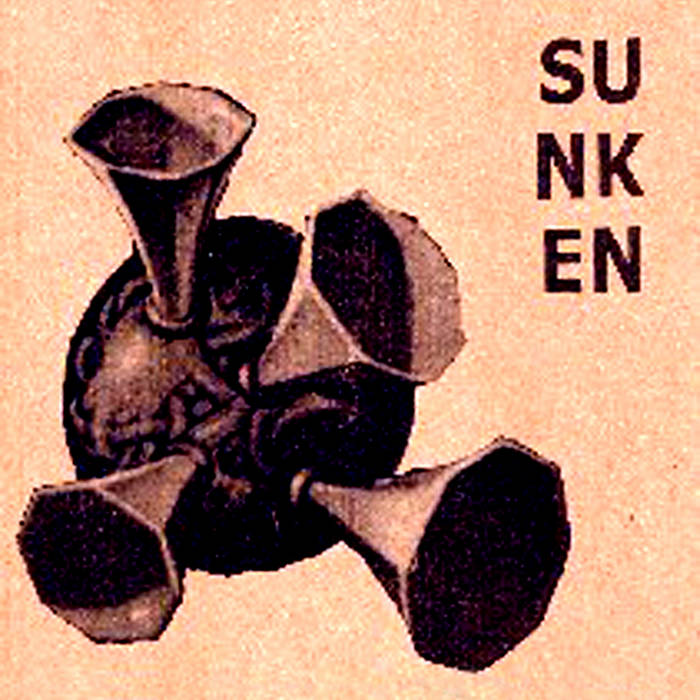 Sunken is the drunken sailor duo of Stefan (Pumice) Neville and Antony Milton. Released way back in 2004 their debut release was a cdr that featured longplayer drones built from the interplay between 2 reed organs (and various gadgets- tapeloops, intercom, contact mics). The end result was an ecstatically transcendent and strangely luminous hour of music...
Since this time Sunken have gone on to perrform an array of killer shows and to release various albums on vinyl and CD. Most of these are available from www.pseudoarcana.com
As with most bands debuts however this untitled album remains a firm favourite.
Sunken hope eventually to steal a tall ship and set sail from the antipodes to pillage the greater world.