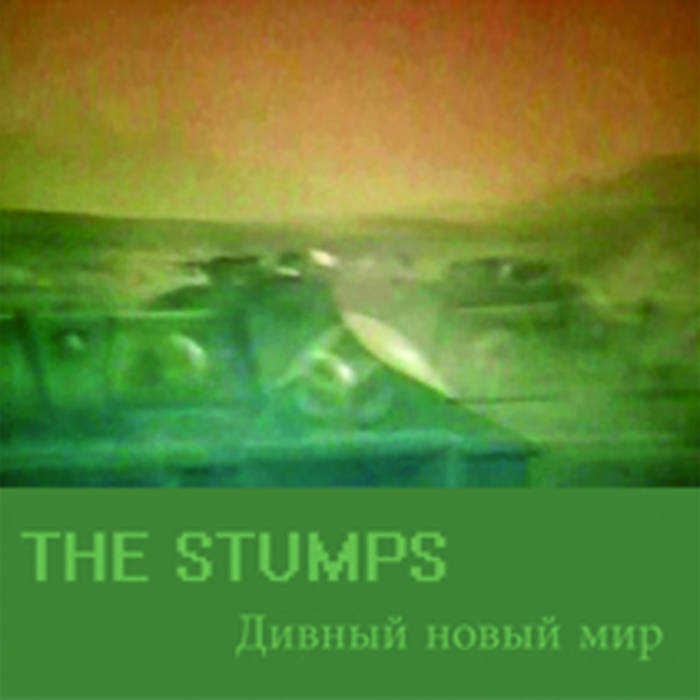 The Stumps are back! Super heavy ecstatic psychedelic noise rock from Stephen Clover (seht), James Kirk and Antony Milton.
After a 2 year hiatus The Stumps returned to the studio to prepare for a run of shows including the Lines of Flight Festival in September 2012 for which they were asked to provide a film. Discovering that Stephen Clover had an extensive collection of Russian and Polish science fiction films Antony Milton decided to piece together something by re-videoing these- and old 1980s arcade games- and this is the result... 40mins of new music - amongst the best they've ever recorded alongside an exploding pulsating drifting shimmering colour flashing drone of a film. Obviously if you want the film you will have to buy the DVD from www.pseudoarcana.com
but you ARE able to see an edited teaser from this here:
youtu.be/Lylu1-T332E