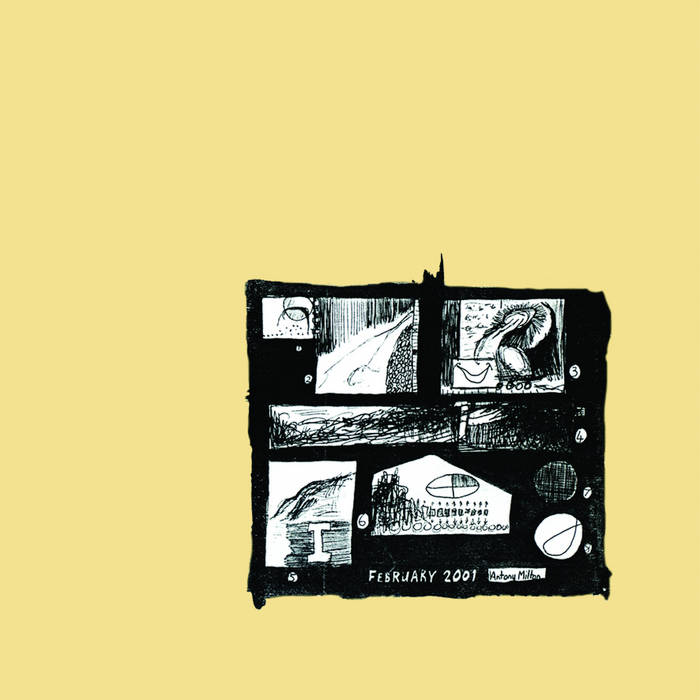 This was the 3rd release on PseudoArcana. It compiles tracks from a series of one off tape releases that I did (and never released) that were loosely based around the theme of domesticity and the prosaic architecture of 'home'. There are songs, field recordings and stoned wigged out jams as well as more scholarly drone and noise. (I was studying at the time- media studies-). A lot of it was recorded direct line into the tape deck on my stereo- a byline on the insert reads "All 2 track in PUNCHY MONO"