by The Lost Domain 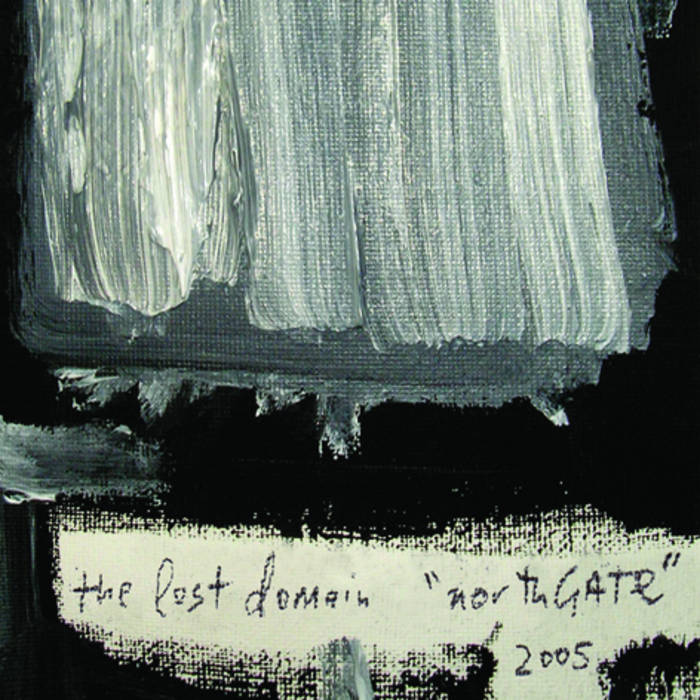 Recorded way back in 2005 this had sat around neglected on a hard-drive for the last 5 years. Listening back to it in 2010 we realised it was a classic document of the band and decided to release it forthwith.

Based in Brisbane, Australia, and active since 1990 The Lost Domain channel the spirit of Robert Johnston and Son House via the fucked with chops of Beefheart and the super psychedelic sonic maelstrom of the likes of Sandoz Lab Technicians.

This download is now free in memory to 'John Henry Calvinist' (David McKinnon) who passed away on 8 September.